We understand our clients' needs and we bring them high quality legal solutions. 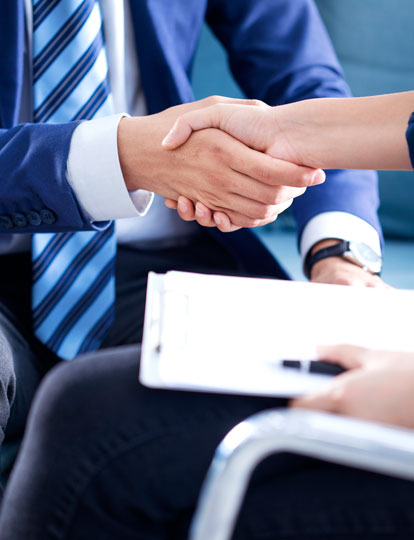 We are highly specilized in Real Estate and Planning Law; Corporate and Commercial Law and General Counseling for Companies, in Civil, Public and Labor Law Areas.

Satisfaction of the client is a must in BILBAO RUIZ y ASOCIADOS. Our clients are promptly assessed as they deserve it. They feel understood and supported all the time with detailed, highly competent proposals, for the best of their interests.

Our VALUES define our work: transparency; honesty and integrity; excellence and simplicity; full commitment and devotion to the interests of our clients.

The Firm heritages a relevant legal tradition consolidated for more than 60 years, through outstanding relevant professionals of the legal sector in Spain.

We are a Law Firm committed to our clients, and devoted to them. We work with the highest standards and have solid legal foundations. We work based on principles and being passionate about the legal profession. So our clients feel understood and supported, finding more than enough legal solutions that help them in their needs and interests. 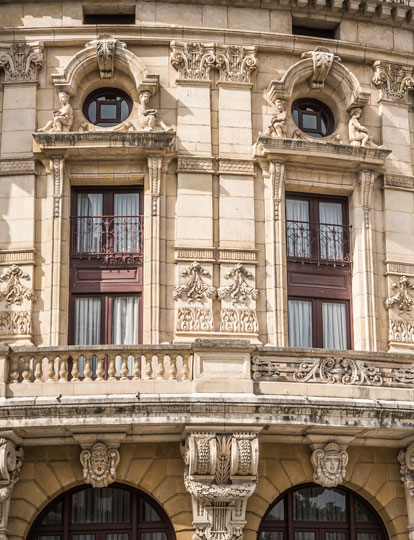 BILBAO RUIZ y ASOCIADOS has its origins in a strong reputed legal tradition, consolidated during more than 60 años.

The Firm has its origins in the legal tradition of reputed law firms and lawyers based in Bilbao, Spain, that were active in the legal sector since the late decade of 1920’s. Boosting their activity after the decade of 1950 and reaching great notoriety in the 80’s and 90’s of last century. Keeping on after 2000 until today. BILBAO RUIZ y ASOCIADOS has re-founded and recovered this valuable heritage, and becomes today an important reference in the specialized legal assessment. We shall briefly mention, in their memory, two great professionals of the Spanish Legal sector, that were the origin and inspired the present Law Firm (click on the name to know more):

Reputed lawyer in Bilbao, he was one of the pioneers of the Spanish Legal sector, creating a big law firm for its time. He practiced law between 1929 and 1986 and held relevant positions and recognitions, being Province-State Governor (Presidente de la Diputación Foral de Vizcaya) between 1952 and 1959. Author of the book "Desde mi Observatorio" (From my Observatory) (1963), as well as articles as "El Derecgo Civil Foral de Vizcaya y la época actual" (Biscay Civil Law and current time) (Zumárraga, 1.956) y "La Diputación de Vizcaya y la economía del País" (Biscay Government and National economy" (Banco de Vizcaya, 1951). In 1964 was honored by being designated adoptive son of Lekeitio town.

Spanish San Raimundo de Peñafort Cross and French Civil Merti Order. Reputed lawyer in the civil law and real estate law areas, as well as public law matters as land condemnations, participating in the first express way project in Spain, Bilbao-Behobia. He practiced law between 1966 y 2004, being No. 334 of the Biscay Bar Association. Having relevant clients as the Banco Exterior de Crédito, BBVA, SHELL España and other top companies, he developped an excellent performance in the general counseling of companies. He was a pioneer in the use of foreign languages in the legal profession, being lawyer of the French Consulate in Bilbao. Because of that, the President of the French Republic awarded him with the French Civil Merit Order, distinction given by the French Ambassador in a ceremony held in the French Embassy of Madrid, being few the foreigners awarded with such distinction. He was also awarded with the San Raimundo de Peñafort Cross, highest legal distinction from the Spanish Governement, to judges, lawyers, public prosecutors, etc.